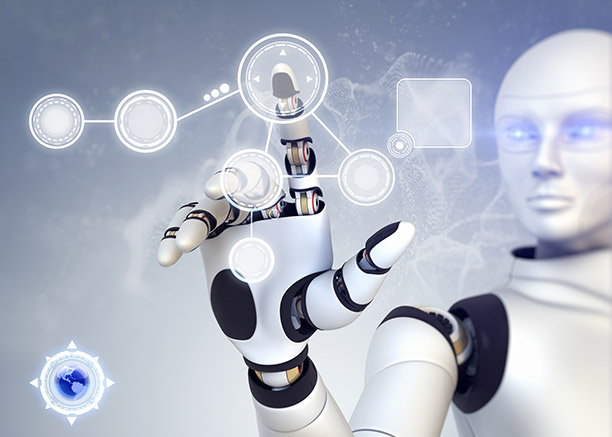 It should come as no surprise that as the IRS has gotten much leaner over the years due to budget and ongoing policy priorities according to The Center On Budget and Policy Priorities. These leaner times for the IRS has created more potential and troubling headaches for independent small business operators, especially including real estate investors. It is true that less than 1% of all taxpayers will be targeted for an audit in any given year. It is also true that IRS enforcement funding has been diminished by some 20% below where it stood just five years ago. So leaner times at the IRS has caused the agency to rely on more automation than ever before to catch taxpayers, eliminating the personal involvement completely in the tax filing process. For the investor, it is more likely than ever to get flagged by an IRS computer program and what is now commonly dubbed a “robo audit”.

These “robo audits” are becoming increasingly common nowadays so it is more important than ever before to be as accurate as possible because a computer with no human interaction, programmed to seek anomalies from some established norm, is more likely to initiate the audit process when something out of the norm appears.

There is also another problem that seemingly increases the odds against investors. Although the IRS will never admit which taxpayers are in their cross hairs, real estate investors are being targeted because of a perceived prior track record according to Philip Panitz, a nationally known tax litigator with Panitz and Kossoff who notes, “The IRS is casting a very wide net claiming too many passive investors are using losses from real estate investments to offset their other income and that the IRS is on the warpath against real estate investors.”

The seed of the problem is planted when an investor declares himself or herself to be a real estate professional and then seeks to claim losses. While it is true that a real estate professional can deduct all expenses incurred, including losses incurred, there is an express code qualification for an investor to declare himself or herself as such and if you get flagged by a computer program questioning your status, you will have to prove you did the hours of compliance to qualify. So the first tip of the moment is one tip that may not help you to avoid an audit, but will help you carry the day should you get audited. Keep a daily log book that lists your hours and the tasks performed each day in detail. That record keeping will prove invaluable should you need it.

Many good tips abound more generally to avoid an audit. Several should be of particular interest to investors. Large, vague, undefined, and unexplained expenses that are reported as credit card expenses, general and administrative expenses, or simply reported as other expenses can be troublesome. The cure is to be specific and definitive and account for them with specificity. Related party transactions are getting targeted. Business loans to family members, selling a business to a family member, or having one entity you control pay another entity you control for services or property transfers to secure losses or other tax deductions can be subject to flagging. Writing off lots of meals and entertainment can be problematic. Finally, there is the car and home office deduction. Be aware the IRS is fixated on home office deductions, so many tax advisors advise their clients to simply not claim this deduction to avoid an audit.

Sifting through audit trigger flags, certain themes do stand out time and again, a lot of them being good common sense. Those include hiding income, underreporting income, mixing personal and business expenses side business losses, and the over use of round numbers on your return, using lots of numbers that have zeroes at the end. The IRS will likely presume you are estimating your deductions, credits, and other calculations, instead from drawing from actual figures at hand.

Check your figures. Bad math can trigger an audit. Always double check your numbers and how they stand with the reported income sources. A big one time change in your income can trigger an audit. The IRS now uses a statistical sampling system in its “robo audits”. If there is a wide variance in your reported income from one year to the next, you may get flagged. Forgetting to sign a return can get you flagged. If there have been changes in the makeup of the family household, you need to ensure any dependents are claimed on one return only. Zero income for any self employed small business owner can be a red flag. The higher your adjusted gross income is, with income into the millions of dollars, will more likely result in an audit.

The bottom line is transparency and honesty in any reporting and having the documentation to prove the numbers reported. Truthful taxpayers acting in good faith should have nothing to fear. Tax professionals will counsel to “go vanilla” and be reasonable with your deductions and losses claimed.

Finally, it is best to have a good and competent tax professional on your team, preparing your return. Delegating this important task frees you to run your business.