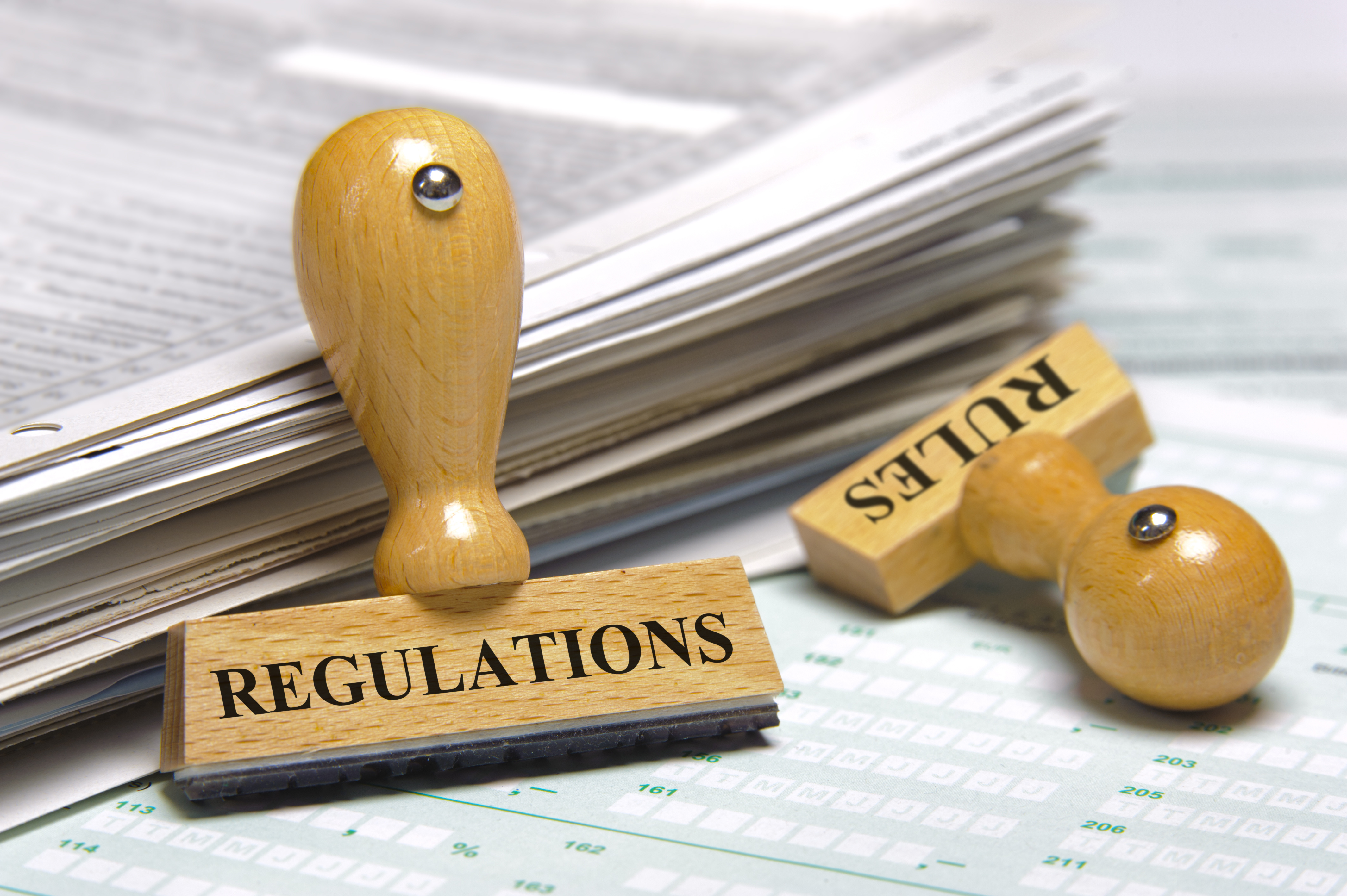 To be and remain a successful real estate investor, you need to keep up with the operative state and federal laws that may or will impact what you do and how you do it. Dodd-Frank is one such federal law, a law that significantly altered the parameters of seller financing. Unlike state laws that vary from state to state, this particular law will impact you no matter which state you or the real estate call home. Dodd-Frank instituted the most comprehensive financial regulatory reform measures seen since the Great Depression. The law’s intent focused on consumer protection, burdening the lender with the duty of having to take into account the borrower’s ability to repay, removing the borrower’s responsibility of having financial solvency sufficient to handle any loan commitment and drastically limiting how a borrower could be financed. Creating a wide lender net, from homeowners to real estate investors, anyone extending consumer financing came under its purview. Last year’s blog of mine on “A Primer on Dodd-Frank” covered all this in greater detail.

The standard of care imposed on all lenders, from homeowners to investors, was that the activity must be deemed reasonable or such financing could be actionable against any lender upon borrower allegation and decided by later Court action on a case by case basis. For many, this law was the epitome of government overreach as the posture and agenda of the borrower became a lender’s albatross. The law promulgated rules among three categories with very strict and onerous penalties for non-compliance. The government was never the problem, but an angry buyer prodded by counsel seeking a large payday was. The cost to an investor caught in the web of an adjudication could be huge and very expensive with an assessment equal to the last three years of borrower payments advanced, the ordered return of any down payment, attorney fees, theirs and yours, all court courts, and interest to boot. Ouch!

President Trump pledged “to do a big number on Dodd-Frank Wall Street reform” placing the law front and center in his thrust for regulatory reform. He has remarked time and again that the financial overhaul went way too far and that excessive government regulation has slowed small business growth, rendering it virtually impossible for small and medium size businesses to get bank financing. What needs to be done and what will be done is yet to be determined. The President is on record that he intends to work closely with Congress, seeking bi-partisan support. To his end of reforming the act, President Trump has issued two Executive Orders aimed at cutting back regulations affecting the financial sector, seeking internal executive feedback and a comprehensive issued report for later this year on how best to proceed. This cautious process makes perfect sense as the original import of what has turned out to be a mostly ineffectual and burdensome law was to protect the ordinary folks from unscrupulous lenders and to avoid another massive financial crisis. From many reports, there appears to be little appetite for a wholesale repeal even complete dismemberment of the law and any rollback may be much more limiting in its reach when all is done.

Just as there was no need for investor panic when the law came to be, there is no need for any angst now. In 2010, when the law took effect, the law was just another wrinkle on consumer protection, another layer of government overview, and investors could protect themselves through self-awareness, knowing, and following the law. Be mindful that any ultimate disposition of the President, with the concurrence of Congress, may not be the panacea savvy, well informed real estate investors seek as investor protection is hardly front and center. The key is to follow the operative state and federal mandates and stay tuned.